- May 01, 2019
Email ThisBlogThis!Share to TwitterShare to FacebookShare to Pinterest 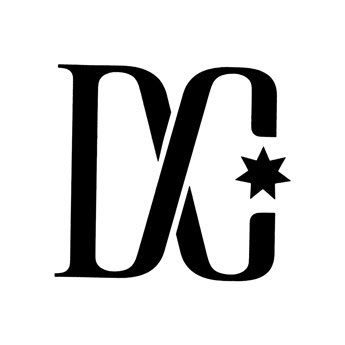 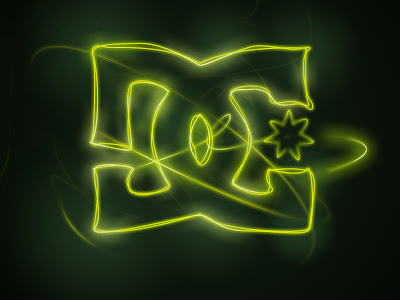 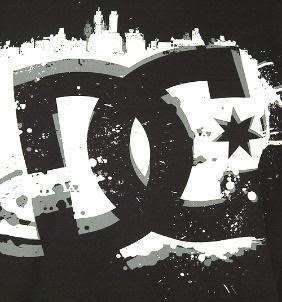 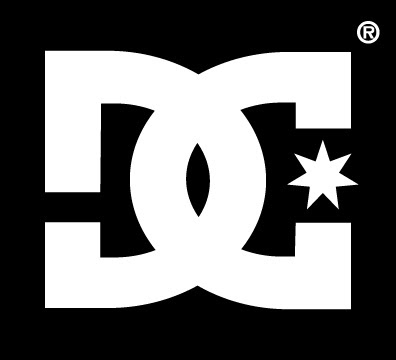 This American company has been into existence since 1993 with the efforts of Ken Block, a snowboarder, and is based in Vista, California. DC originally stood for “Droors City Footwear”, but since the sale of Droors (which is now defunct), DC no longer has ties to Droors and is simply DC Shoes.

The quality of the company’s products is matched by the integrity of their business practices and employment environment. DC takes pride in its cultivated associations with the media, suppliers, clients, customers, team riders, and employees. DC Shoes’ commitment to excellence deepens with the company’s continued expansion.

DC Shoes experienced a massive growth during the mid-1990s and remained one of skate boarding’s top brands. It has been able to successfully gain nationwide, mall-based distribution while keeping hard-core skateboarders loyal by offering exclusive designs through skate shops only.

Design Elements of the DC Shoes Logo:
The DC logo is one of the best logo designs in footwear because it appeals to its audience and compliments its brand image almost perfectly. The logo contributes a lot to the success of this American athletic shoe brand. DC logo is renowned everywhere where skaters are.

Shape of DC Shoes Logo:
The two letters “D” and “C” are interlocked in the DC logo. “C” in the logo encloses a star, which gets a due significance because it refers to the celebrity status of most famous wearers of DC.

Color of DC shoes Logo:
The color of the logo is typical black that looks very chic on its various accessories.

Font of DC shoes Logo:
The font style in bold is again not really complex but does justice to the logo as a whole.
- February 13, 2013
Email ThisBlogThis!Share to TwitterShare to FacebookShare to Pinterest
Labels: DC 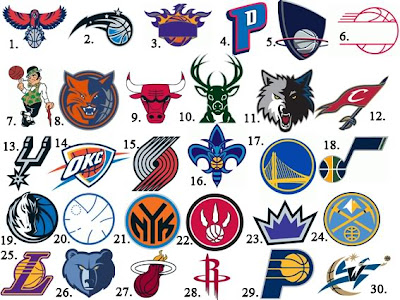 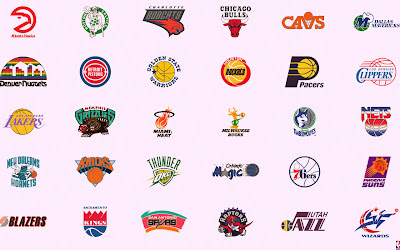 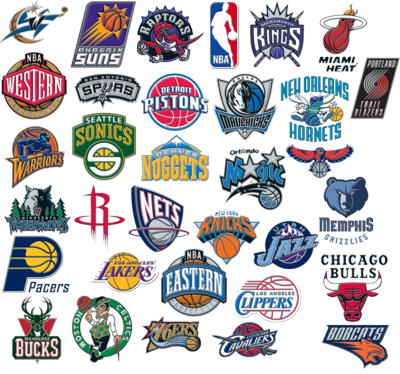 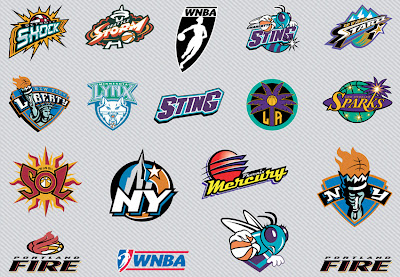 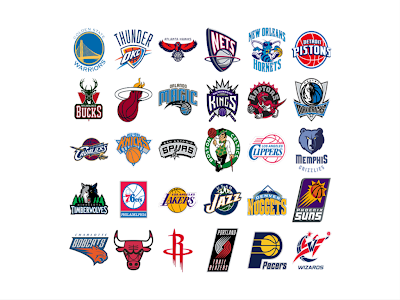 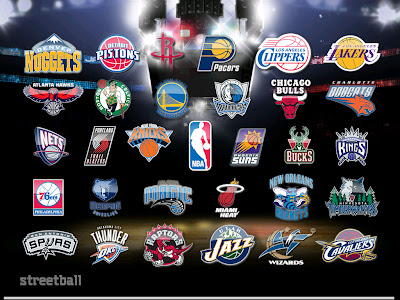 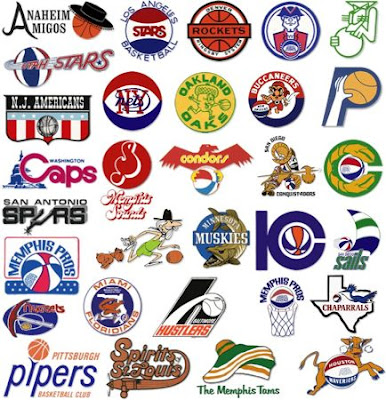 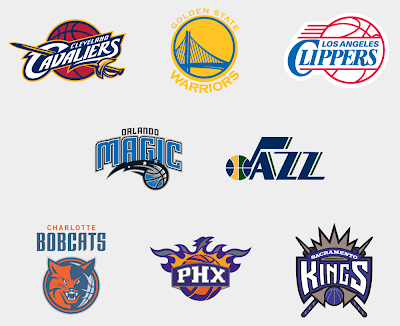 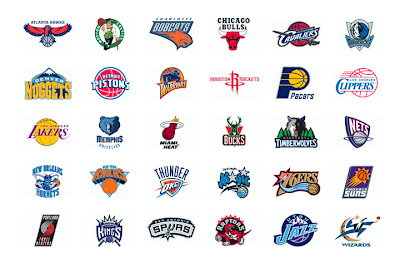 Expansion took place for the first time after the merger in 1961 with the addition of the Chicago Packers (now the Washington Wizards), following that expansion happened often usually with a new team added every other season. In 1976 a second merger took place, this time with the American Basketball Association when four teams were brought into the NBA (Denver Nuggets, Indiana Pacers, New York Nets, and San Antonio Spurs).
- February 13, 2013
Email ThisBlogThis!Share to TwitterShare to FacebookShare to Pinterest
Labels: NBA

It’s been 25 years since we’ve updated the Microsoft Logo and now is the perfect time for a change. This is an incredibly exciting year for Microsoft as we prepare to release new versions of nearly all of our products. From Windows 8 to Windows Phone 8 to Xbox services to the next version of Office, you will see a common look and feel across these products providing a familiar and seamless experience on PCs, phones, tablets and TVs. This wave of new releases is not only a reimagining of our most popular products, but also represents a new era for Microsoft, so our logo should evolve to visually accentuate this new beginning. 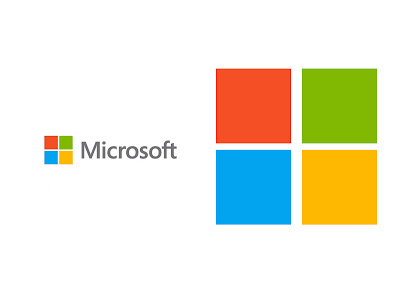 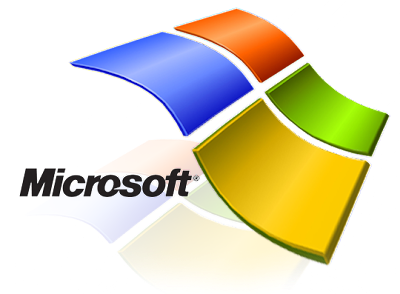 The Microsoft brand is about much more than logos or product names. We are lucky to play a role in the lives of more than a billion people every day. The ways people experience our products are our most important “brand impressions”. That’s why the new Microsoft logo takes its inspiration from our product design principles while drawing upon the heritage of our brand values, fonts and colors.

The logo has two components: the logotype and the symbol. For the logotype, we are using the Segoe font which is the same font we use in our products as well as our marketing communications. The symbol is important in a world of digital motion (as demonstrated in the video above.) The symbol’s squares of color are intended to express the company’s diverse portfolio of products.

Starting today, you’ll see the new Microsoft logo being used prominently. It will be used on Microsoft.com – the 10th most visited website in the world. It is in three of our Microsoft retail stores today (Boston, Seattle’s University Village and Bellevue, Wash.) and will shine brightly in all our stores over the next few months. It will sign off all of our television ads globally. And it will support our products across various forms of marketing. Fully implementing a change like this takes time, so there may be other instances where you will see the old logo being used for some time.

We’re excited about the new logo, but more importantly about this new era in which we’re reimagining how our products can help people and businesses throughout the world realize their full potential.
- February 13, 2013
Email ThisBlogThis!Share to TwitterShare to FacebookShare to Pinterest
Labels: Microsoft

The Superman shield, also incorrectly known as the Superman logo, is the iconic emblem for the fictional DC Comics superhero Superman. As a representation of the first superhero, it served as a template for character design decades after Superman's first appearance. The tradition of wearing a representative symbol on the chest was mimicked by many subsequent superheroes, including Batman, Spider-Man, the Fantastic Four, Green Lantern, the Flash, Wonder Woman, Hawkman, and many others.